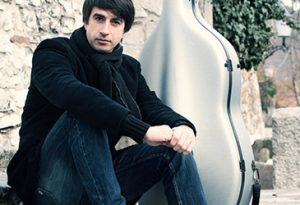 Milan Vrsajkov (Serbia/Germany) is the principal cellist of the Deutsche Kammerakademie in Neuss. Since 1995 he has been a member of the Camerata Salzburg, under the artistic direction of Sandor Vegh and later Sir Roger Norrington. Milan actively performs as a soloist and chamber musician all over the world. As a soloist he has appeared with orchestras like: The Deutsche Kammerakademie Neuss, The Georgian Chamber Orchestra Ingolstadt, Slovenian Radio Symphony Orchestra, Macedonian Philharmonic Orchestra, Il Terzo Suono and others. He works with accomplished musicians such as Sergio Azzolini, Christophe Coin, Guiliano Carmignola, Vladimir Mendelssohn and others, in various chamber ensembles. He has recorded for ORF, ZDF, Koncertzender Amsterdam, RTV Slovenija, Radio France. As of 2002 he is the programme director and co-founder of the Tartini Festival in Piran and the baroque ensemble “Il Terzo Suono”. From 2006 until 2014 he worked as a professor at the Conservatory for Music and Ballet in Ljubljana. 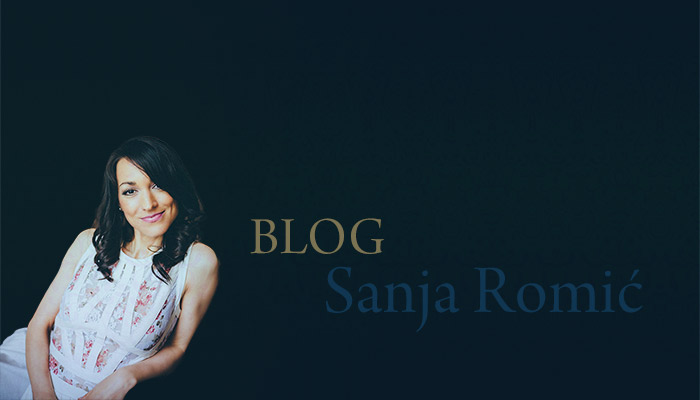 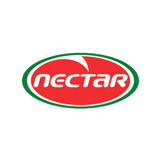 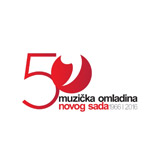 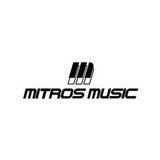 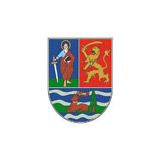 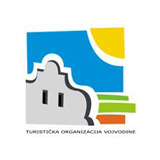 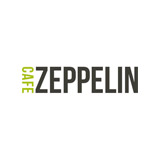